I brewed a batch of Hefeweizen on New Years eve with one of my buddies.

Everything went well, Don't have any pictures of it unfortunately.

Though this batch will be interesting about a week and half in to primary fermentation, the air lock blew off.. I'm not sure exactly when it happen but when I found it everything had been hard a crusty...

Good thing is Northern Brewer has a no questions ask replacement policy on their kits. I took a drive over there to ask them about it. The work I talked to said to rack it over to secondary and see how it turns out, because if there was enough CO2 to blow off the airlock it should have keep the beer safe from O2, which makes sense. Currently it is in secondary, I'm going to bottle it sometime next week I think, and let it bottle condition for a week or 2. Once I taste it and see how it turns out I can go to Northern Brewer and have it replaced if it ends up bad.

While I was at Norther Brewer I picked my self up a new toy with gift cards I got for Christmas.

I got a fancy new WORT CHILLER! I'm really excited about this purchase, I think it will make future brew days so much nicer! 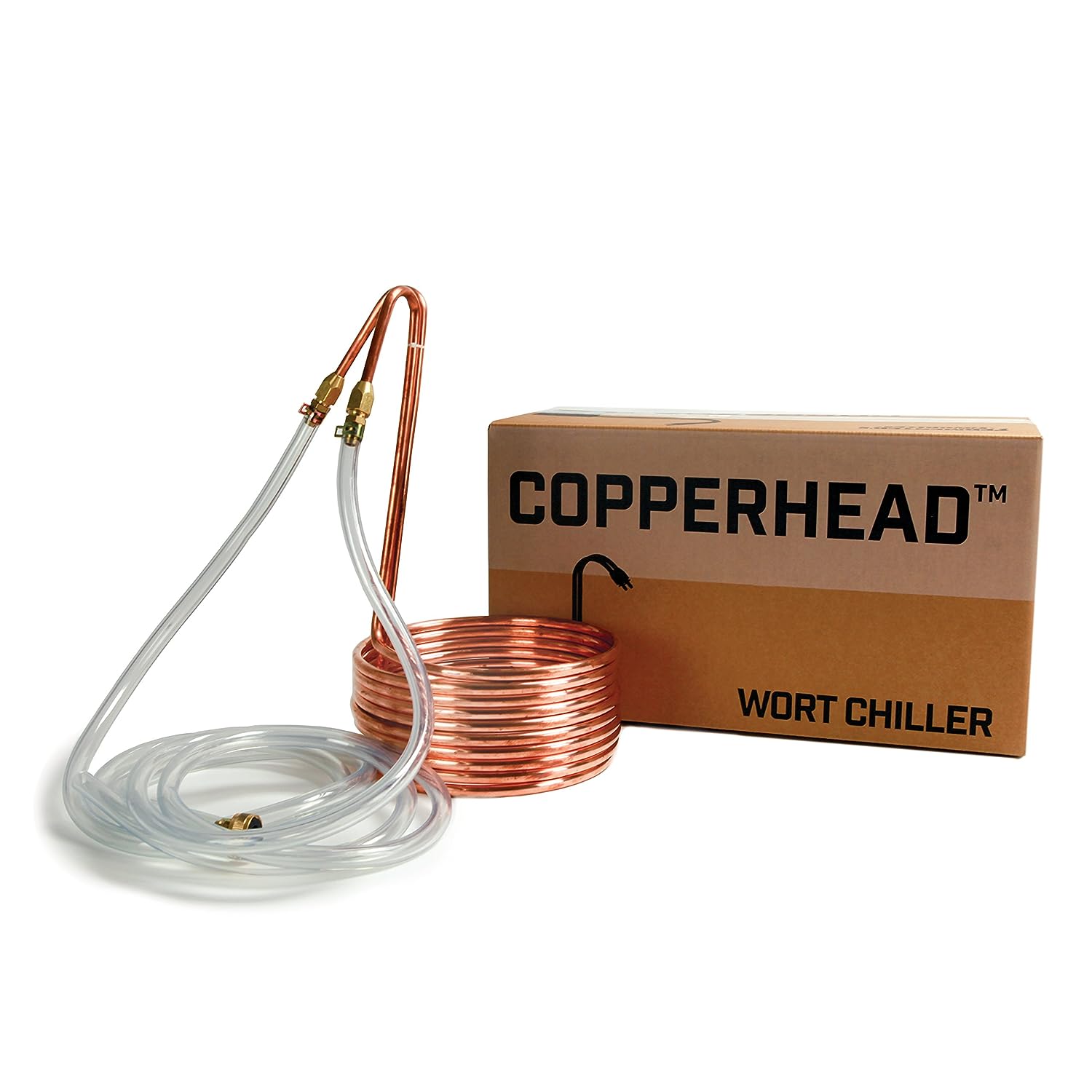 That is the Wort Chiller I ended up going with.

I talked with the guy in the store about which one would be better, the Copper or Stainless Steal one. Basically the differences where Stainless Steal should last a bit longer than copper, but you won't really notice, and copper has slightly better thermodynamic properties so it will cool the wort down faster. Luckily for me the price was the same in the store so I went with copper.

Posted by Couchguy at 4:01 PM No comments: 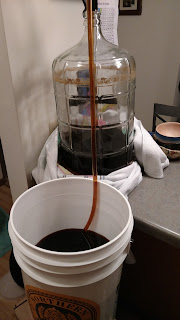 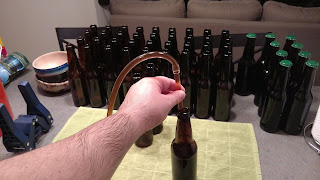 Made my life easier and bought kitchen sink hose fittings. 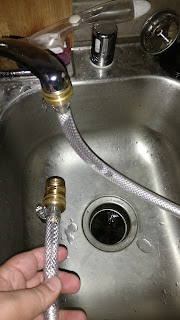 And a awesome bottle washer! 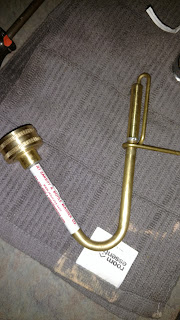 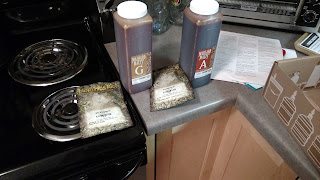 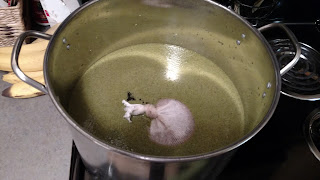 It had specialty grains from Waldo Lake. 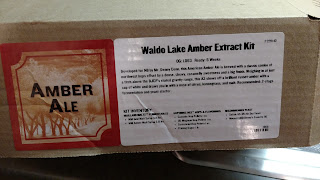